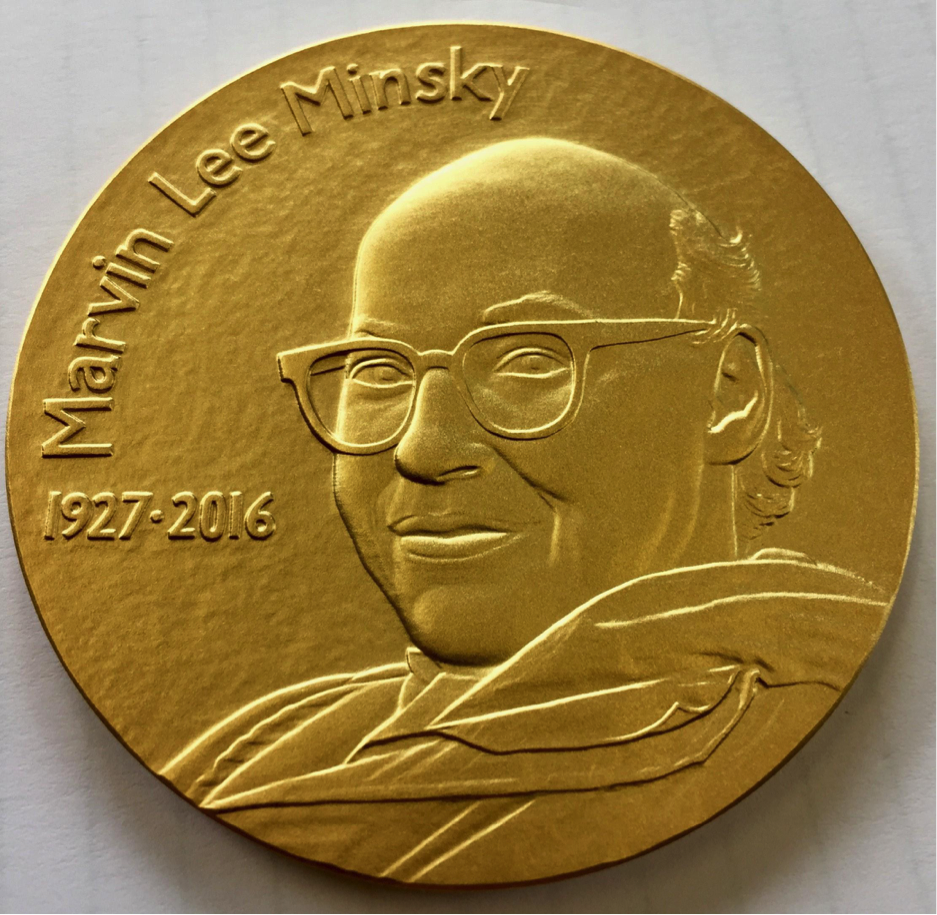 The team behind the Libratus program were today announced as the latest recipients of the Marvin Minsky Medal, given by the IJCAI organisation for Outstanding Achievements in AI. Libratus made headlines in January 2017 when it beat a team of champion human poker players in a 20-day no-limit tournament.

"We are delighted and honored to receive this prestigious award. Marvin Minsky was a broad thinker and inventor, and an AI pioneer. " said Professor Tuomas Sandholm of Carnegie Mellon University, who led the team. "I believe that computational techniques for solving imperfect-information games will have large numbers of applications in the future since most real-world settings have more than one actor and imperfect information. These settings require totally different solving techniques than perfect- information games, and game-theoretic reasoning is necessary for generating strong strategies. I believe that this is a tipping point toward applications now that the best AI has reached superhuman level, as measured on the main benchmark in the field. I believe in applications of these kinds of techniques so strongly that I have founded Strategic Machine, Inc. and Strategy Robot, Inc. to commercialize such techniques.".

The Minsky Medal is named for Marvin Minsky (1927-2016), one of the founders of the field of AI; the award was initiated with the full support of the Minsky family.

The award will be presented with the award at the IJCAI-2019 conference, to be held in Macao, China, in August 2019.

IJCAI (https://www.ijcai.org) is the non-profit scientific organisation responsible for organising the International Joint Conference on Artificial Intelligence - the oldest established international conference on AI, running regularly since 1969. As well as organising the conference annually, the IJCAI organisation presents a series of highly prestigious AI awards, and funds a programme of international activities to support the promotion and dissemination of AI research.

MARVIN MINSKY (1927-2016) was one of the founders of the field of artificial intelligence. Minsky made fundamental contributions to a range of topics in artificial intelligence and computer science. He was a co-founder of MIT's Computer Science and AI Laboratory, and served on the faculty of MIT for more than half a century, in that time supervising many PhD students who also went on to be leaders in AI and computer science. He was the recipient of many prizes and awards in his lifetime, including the Japan Prize, the IJCAI Research Excellence Award, and, in 1969, the ACM Turing Award - the greatest honour that can be bestowed upon a computer scientist.